With over one billion users active every month around the world, YouTube has a visitor collection of nearly one-third of all people who live in the internet world.  It’s no coincidence that in Italy, YouTube accounts for up to 27 million active users a month, a surprising number considering that Facebook, the most visited and appreciated social network, can only boast 30 million in total. Italian users love YouTube and attend the platform actively every day.

This real frenzy of YouTube comes from a number of factors: the age group between 18 and 49, prefer to take a break on the platform, dedicated to the most popular video clips in the world, rather than sit on the couch and watching TV.

Times have changed, society has changed by embracing the trends and the evolving technology: today, more than half of YouTube views is now generated from mobile devices. It is an important finding for YouTube and for each you tuber, considering that, from mid-March 2017, the creatives have generated more than one billion lifetime views. The smartphone and the tablet are now part of our existence:

The YouTube platform is certainly not limited to passively observe the issue from a distance, but wanted to take advantage of such an important piece of information in order to introduce and to formalize the End Screen. 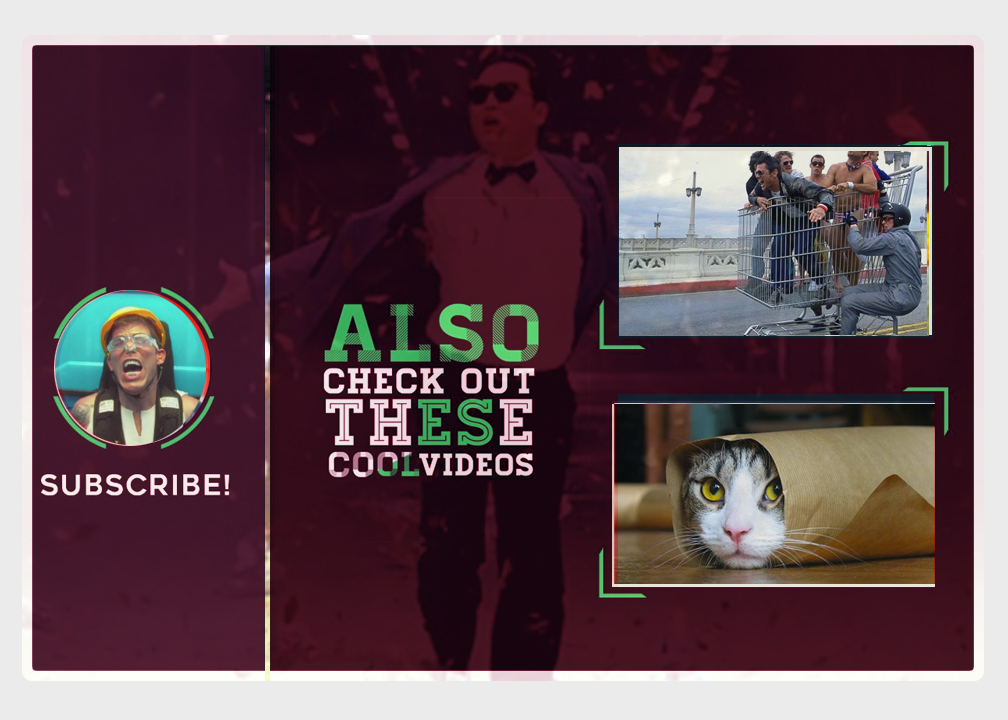 End Screen: what are they?

The End Screen is essentially the visible interfaces during the last few seconds of each video, which users can use to select another content to play after the one just shown. Each you tuber can choose up to four elements taking advantage of the editing section of your choice: video, a link, a playlist or a related channel.

Implementation not only concerns the YouTube desktop version, but also the mobile one. As we have already mentioned, the fact that half of the views are from mobile devices it has convinced YouTube to focus on a greater engagement of all those users who take advantage of the smartphone and tablet application to connect to the platform.

End Screen: what do they do?

As it’s easy to guess, the implementation of the End Screen plays a very important role in the success of each channel. Their interactivity allows users to easily navigate through the material listed by you tuber, allowing the latter to increase their views, and indirectly, the inscriptions and comments.

Until a few years ago, you tubers could only enter annotations containing target links to target their own loyal, and potential users. The problem with this solution was the impossibility of using them from the mobile devices. YouTube has made official after a period of testing the End Screen, just to allow users that mainly utilize their mobile devices to watch videos, so they can easily be redirected to the predetermined content from the creators.

In Italy alone, over 60 million people, a staggering 50 million users are using mobile devices to access the Internet and view videos on YouTube. For this reason, taking advantage of an adequate and weighted End Screen is a great way to generate more traffic to your videos and related channels, increase the number of subscribers, views, and interactions.

The process of re-directing your users to other content, thanks to the End Screen, now it requires only a couple of simple clicks.

Here is the current 4 steps procedure to add End Screens to Youtube videos:

4. The End Screen is the third line down. (Above the “Add Blur” link)

It seems a more tricky method compared with the old one…