The Youtube algorithm that catches kids, how does it all work?

AdminLeave a Comment on The Youtube algorithm that catches kids, how does it all work?Posted in Blog

Today’s kids don’t know any limit. Some of them, though, is causing concern due to the frequent vision of content coming from Youtube. At this point, it would be wise to ask ourselves how a platform of this kind is able to conquer even the younger audience.
The videos have them glued to the screen, according to the parents. It seems that Youtube studied the perfect strategy to make everyone fall in love; there are some videos, especially undeniably successful cartoons in the Youtube Kids section, that are able to make a real difference.

Is there a specific algorithm?

You’ve probably heard of the Youtube algorithm before. It is a set of instructions that performs a lot of tasks. Well, we can’t hide it, it has created a very successful one in this regard. The new platform completely dedicated to kids is no exception; in this case the system has its strong point in the artificial intelligence. 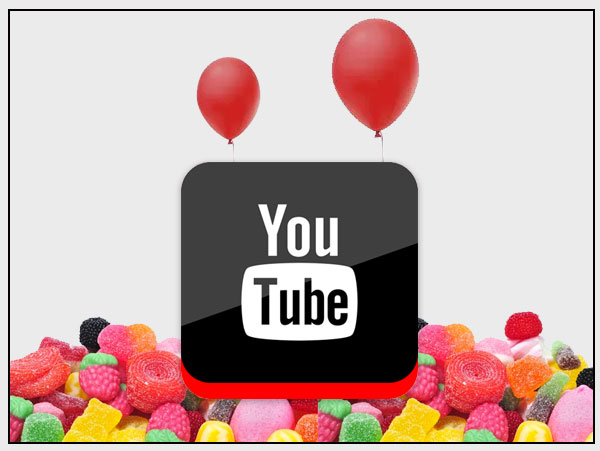 You have to keep in mind that it will track all the videos a kid have seen, as well as his age, sex, and geographic location. In short, a number of key elements that will later serve the platform to advise other videos that may have a correlation with the audience actual tastes.

It’s amazing how Youtube can propose well-received content, as if it were able to read children’s mind. This goes to show the effective power of an algorithm that will be further developed, enriched and optimized.

Today’s children are very careful, but at the same time they have a perfect mastery of modern technology and web platforms; they can quickly create a playlist containing a whole set of videos that suit their personal tastes. One of the biggest risks for parents, though, is advertising.

That’s right, the ads tend to bombard them and, being themed with the videos they show, they often talk about new toys or similar things that can set in motion a particular mechanism in their mind that, in the long run, could make them unhappy with their situation. As a result, they will more desires and many parents will inevitably be forced to give into them.

As a matter of fact, despite many studies have been conducted in this area, we still can’t get a definite answer; One thing is certain, however, parents need to somehow keep an eye on them, sometimes even impose themselves in order to stop the children from abusing the web.

Real life is much more important, at any age, so every child will need to have the right spaces and differentiate his interests, which can obviously include watching funny videos or animal cartoons directly from the app studied and created by Youtube, but at the same time, this activity must not be compulsive and relentless.